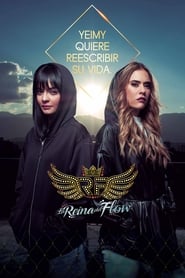 The Queen of Flow

The Queen of Flow

IMDb: 7.8 2018
After spending seventeen years in prison unfairly, a talented songwriter seeks revenge on the men who sank her and killed her family.
Drama 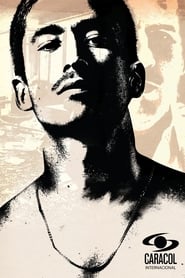 IMDb: 7.7 2017
As the Medellín Cartel crumbles, Pablo Escobar’s No. 1 hit man struggles to stay alive and gain respect in the prison hierarchy.
CrimeDrama 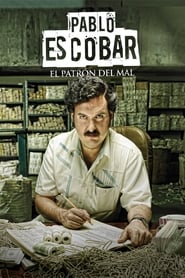 IMDb: 7.5 2012
Pablo Escobar: El Patrón del Mal is a 2012 Colombian television series produced and broadcast on Caracol TV, about the life of Pablo Escobar. It ...
CrimeDrama 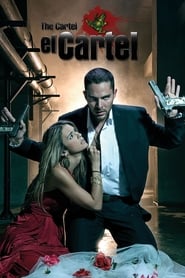 IMDb: 7.3 2008
The Cartel follows ten friends, all of them members of a dangerous drug cartel, whose ambition for power and money will cause them to eventually ...
Action & AdventureDrama